Early Friday, Zuckerberg and his wife, Dr. Priscilla Chan (a former teacher and current pediatric resident at the University of California at San Francisco), announced they would be donating $120 million to help improve education for underserved communities in the Bay Area, via the Startup:Education fund.

Zuckerberg made the announcement on his Facebook page, noting that although the Bay Area is rich in resources for the tech community, the education system in lacking in many areas, especially for underprivileged schools.

"Students from low income and minority backgrounds are the hardest hit, which means fewer end up graduating or attending college," Zuckerberg said in the post. "Improving public education in our country and our community is something Priscilla and I really care about, and we want to change this."

He noted that the funds will be used for new district and charter schools to encourage innovation, and to help build up the next area of leadership in education, as well as supporting student development. 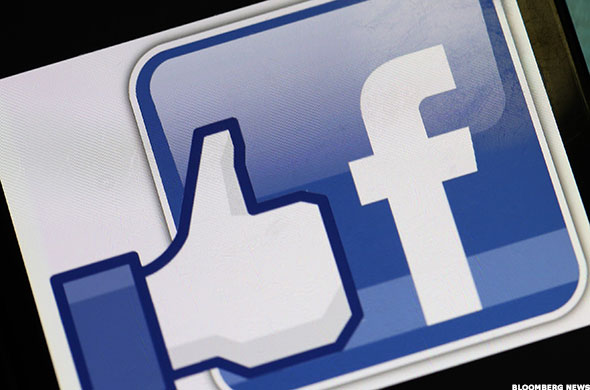 Richard A. Carranza, of the San Francisco Unified School District, noted how important it is for the award to keep the youth of San Francisco ahead of the curve.

"Our youth are our most important resource, they will keep our city culturally vibrant and competitive," Carranza said in a statement. "But to transform our schools into truly 21st century learning systems we need a greater investment in financial, social and political capital. We are thrilled that Mark and Priscilla have stepped up to support our vision by focusing on the needs of students in San Francisco's most underserved communities."

Zuckerberg noted that there are so many communities in the Bay Area that are underfunded and underserved, noting that the Ravenswood school district had less than 40% of students proficient on state tests in English language arts and less than 50% in math.

Gloria M. Hernandez-Goff, superintendent of the Ravenswood City School District, was ecstatic with the award, explaining what it means to those in her district. "We are grateful for their support for everything we are doing to prepare our students for success in high school and college so that they, too, can launch careers in the increasingly competitive Silicon Valley work force."

Zuckerberg and his wife noted that the first $5 million of the fund will be used for the Ravenswood School District in East Palo Alto/Belle Haven, Redwood City School District "and several other high need communities in San Francisco." Those grants will go to providing computers, connectivity, as well as teacher training and parent outreach.

Given the nature of the size of the award, Zuckerberg and his wife also penned an op-ed in the San Jose Mercury News (a partner of TheStreet) to discuss why the award was made, and what they hope to achieve by making the investment.

This is not the first time Zuckberg has made an award to public schools, having done so almost four years ago, when he announced to Oprah Winfrey that he would be donating $100 million to do a similar action, supporting and improving district and charter schools in Newark, N.J.
Media coverage